The Alitis Private Mortgage Fund is designed and managed differently from other mortgage investments in Canada. Our fundamental premise is that there are plenty of good mortgage investments available, but they are not packaged in a manner that is truly beneficial or easily accessible to investors. We solve these issues by combining the three different approach to mortgage investing into one package: 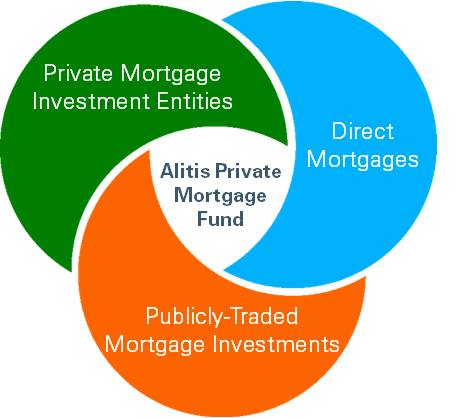 Ticks the Boxes for a Fixed Income Product

A Core of Private Mortgage Funds

Externally-managed private mortgage investments form the core of the Alitis Private Mortgage Fund. Our view is that since mortgage lending requires a good deal of local/specialized knowledge, it simply makes sense to use firms who know their local markets or specializations well. To do this, we have interviewed many firms offering private mortgage opportunities and have selected those which have demonstrated their abilities and look for those investments which add to our desire for diversification across different perspectives, such as:

Below are some of the private investment firms in which the Alitis Mortgage Fund has investments. While it is our view that each of these firms is individually good, there is always a chance that one or more of them may have to halt redemptions for some reason. Utilizing a range of private mortgage investments allows us to diversify this risk and provide liquidity that our investors require.

Some of the firms in which we invest include: 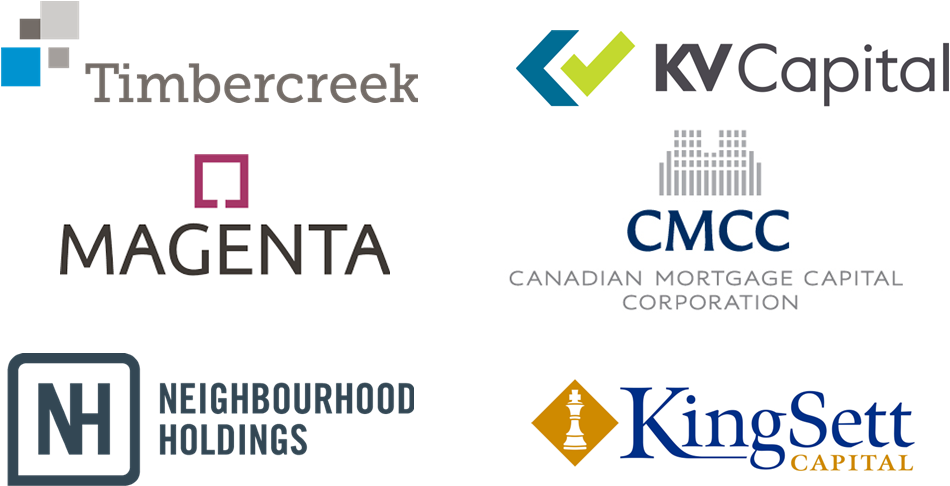 Directly investing into specific mortgages is our newest strategy and was first used within the Fund in mid-2021. While we firmly believe that a diversified core of private mortgage entities provides the best foundation for the Fund, we are also aware that the management costs of these investments reduce the return to investors. Directly investing into mortgages allows us to capture more of the return that is available as well as being able to tailor the exposures and risk of the Fund.

We are looking to increase the allocation to direct mortgages in the Fund to the 10-15% range over the next several years. 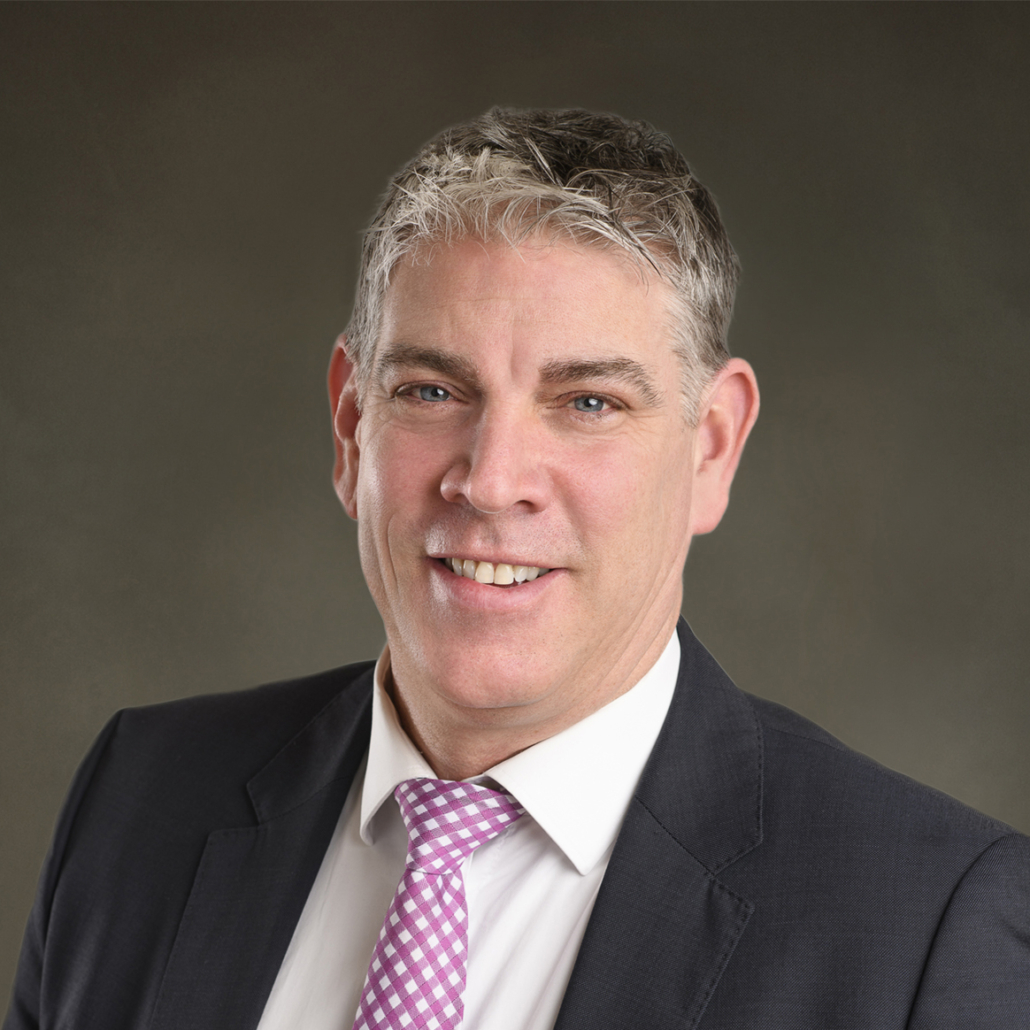 Link to: Our Story

Link to: Our Approach